Premeditation: How Your Thoughts Create Your Future

Total Reading Time: 5 minutes.
You walk into a cafe ready to place your laptop down on the nearest table and get some work done. Sitting opposite you is a person around the same age.
From the way he has his laptop positioned on the table you can see there’s not enough space for your laptop too, so you start thinking about how he’s taking up too much space.
You know you need him to meet you halfway and share the space so you can also sit and place your laptop down. Yet, before you even request this of him you decide (casually) that he’s probably going to give you an attitude.
“Hey there, do you mind moving your laptop a little so I can put mine down too?” You ask in what you imagine to be a kind tone.
“Umm… (sighs heavily) I mean I can move it, like, a little. There’s not that much room.”
Just as you thought he’d react. What a jerk!
“Really? Okay…” Not only does this rile you up because it’s rude, but it also confirms your fleeting predictions.
Where did this prediction come from?
Why did this prediction even enter your mind?
What use or value does this prediction serve?
Furthermore, is it possible that our entire lives are premeditated by these thoughts?

Premeditation—what does it all mean?

Even the next 10 seconds of your life is premeditated by the thoughts you currently hold in your mind. In this example, which is something that happened to me personally, I felt I was in the right and the outcome served my premeditated thoughts.
In fact, I previously thought I could predict how people would behave before they even took action. What a ridiculous notion. The thoughts on your mind aren’t just predictions, they are creations.
Not only does this premeditation create my reality, but it’s really just a futile method of feeding my own ego. I realized all this in a moment of self-reflection later that night. With time, it also became very clear to me during my year of solitude.
I thought back to all the times I was kind toward others and held a positive belief in my mind. Every single time these people ended up being genuine, considerate, and memorable. How is this possible?
Every single time I’ve experienced a magic moment it’s because I consciously created it. It’s possible through the power of premeditation. This is simply a way of saying that the thoughts we hold in our mind create our immediate short-term and long-term reality.
Think back to all the magic moments you’ve experienced. Were they purely accidental? What if we could create more of these, as often as we liked? Most of the time you consciously create them because of your state and mindset.
You can choose to be the cause, not the effect.

Another example: the long-term effects of premeditation.

Justin is 17 years old. His parents have always been very sensitive about money. People in the world around them with money are not viewed with respect or awe, but with jealousy and anger.
Justin observes and internalizes this for years. He is conditioned to think and feel a very specific way about money. By the time he is an adult, his ideas on success, career, and finances are largely pre-determined.
He hasn’t found it necessary to make intentional use of his greatest tool (his mind) to create his own beliefs. Instead his mindset has already been conditioned by his environment. But this is not his fault, he just hasn’t been exposed to the right ideas and people yet.
Justin goes through his days believing he’ll lead a very simple, average life like his parents. He’s never been exposed to thoughts outside of poverty or barely getting by. Five years later, Justin is 22 years old and fresh out of college. He doesn’t have any idea in the world what he wants to do with his life.
He can barely answer the question, “what do you like to do for fun?” let alone what he’s passionate about. He submits himself to a mediocre job and a 9-to–5 life.
Justin never seeks to learn more, grow as a person, or even climb the ranks at his company. “It’s not worth it, after all, I’ll never get there anyway. Those positions are for people that have connections and can get hooked up, not someone like me.”
Justin continues the cycle of limiting beliefs. Ten years later, Justin is 27 years old and in the exact same place he started — except worse. Every day the thoughts in his mind obsessively circle around lack and worry.
The majority of the time he’s focused on just barely getting by. He’s never given himself permission to think outside of this scope, therefore a large percentage of the time is spent focusing on negative thoughts and fears.
He continues to encounter new situations, each worse than the last, all coming from a place of fear. Little does he realize that his thoughts and focus are what is continuously premeditating the sadness in his life.

How to become the captain of your ship.

Justin is just one example of a person premeditating each day of his or her existence. Every month, year, and decade of his or her life is determined by these simple thoughts.
Whether it’s 10 seconds from now or 10 years, we not only have the ability to shape our existence, but it’s our greatest responsibility. The present (a gift) must truly be treated as such, and it must be realized that this is the only thing that truly exists.
The ability to create and premeditate is instilled within all of us. A key difference between the most fulfilled people and great teachers/leaders of our time is that they understand this principle and hold it close to their hearts.
They live by this principle and treat their minds like the sacred, golden temples they are. Fort Knox level security is installed to prevent any negative thoughts from entering the mind. It is protected, cherished, and used as a tool for good.
Our lives, whether we realize it or not, are entirely premeditated. Not in the religious sense or through an outside force, but from our own selves. The deep down, true inner self. The captain of the ship.
That is what creates, leads, and defines our existence.

– –
I’d love to hear from you on this one. Leave a comment below, and let me know your thoughts.
Photo credit: Future—CC license 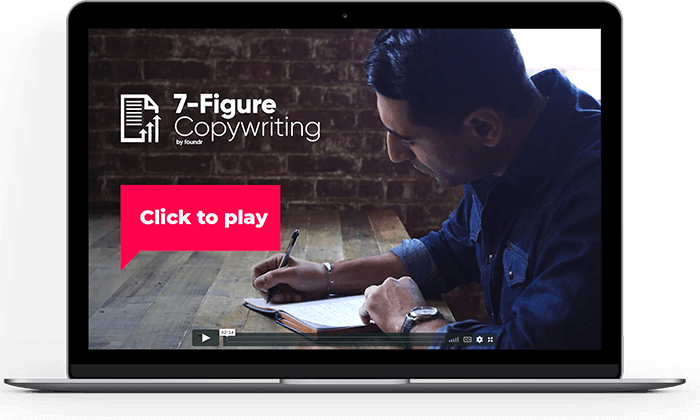 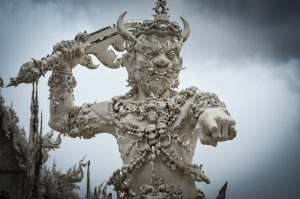 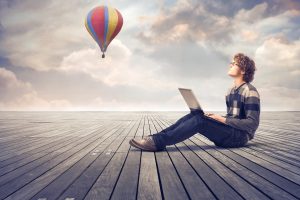 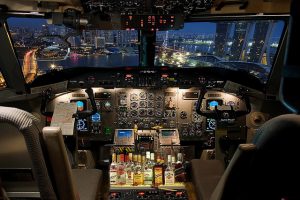 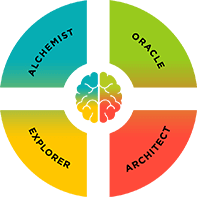 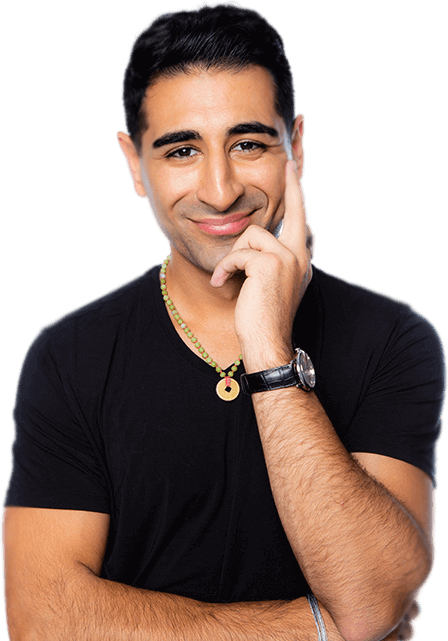